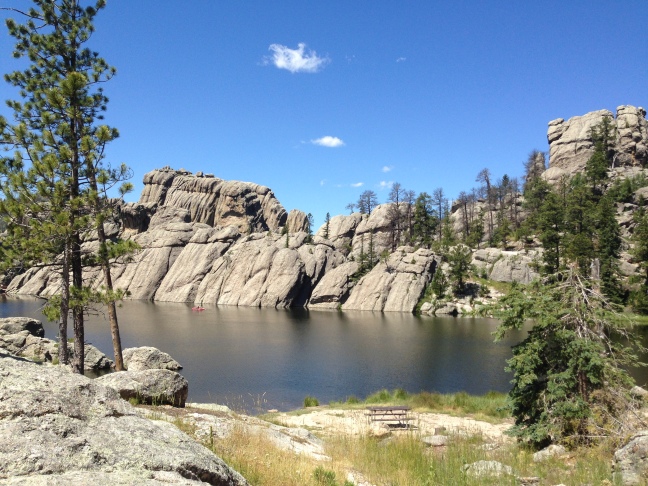 Change is pretty much a constant requirement for progress. If we don’t embrace change we will never grow and sometimes part of the process is recognizing when a particular avenue isn’t taking us where we want to go. After that moment of recognition we can either persist on taking that road, or we realize that changes must be made in order to end up where we want to be. Sometimes the changes require sacrifices to be made in order to move forward because without making them we will remain in the same place, stagnating until we either quit altogether because we’ve lapsed into a hopeless sense of malaise, or make the sacrifice we knew we should have years ago and kick ourselves repeatedly for not acting earlier.

I’ve been doubling between guitar and bass for close to 20 years now, and most of the years I’ve been doing so I’ve actually given the bulk of my performances as a bass player with bands in various musical genres and locales. As a bass player I’m basically an excellent sideman and have always found homes in other peoples’ projects. I’ve tried to maintain a private practice of solo guitar work, but what was paying always took precedence. Whenever the projects ended where I was working as a bassist, I was always back to ground zero with essentially no carry over, or linear progress linking with my actual primary instrument, guitar, and I would jump right back into the cover band pool with another job as a bass player.

I enjoy working with other folks musically, but have very little desire to lead a combo, particularly as a bassist. My interests with the guitar lean heavily toward solo work, primarily finger style or classically oriented material. I also find that the majority of the time, I spend my practice time at home working with the guitar and have little interest in pulling out the bass to work through passages. If there is a new tune with a band I’m working with, I’ll use my guitar to figure out the bass part and since I usually play without a pick anyway the only jump between the two is the longer scaled neck. I’m not interested in learning new techniques on the bass, nor am I interested in working out solo pieces on it, which can be a beautiful thing; I’d rather do that on the guitar and further build my abilities there.

When taking all of this into consideration, and adding in the fact that I’m not getting any younger, I have come to the conclusion that realistically I’ve taken the bass as far as I want to and I don’t foresee that perspective changing in the future. I’m also not content with continuing with the business as usual model because it is not satisfying my needs to progress as a creative musician. This, along with a substantial desire to do my own thing, has led me to make the decision to cease doubling and to place my entire musical focus on the instrument that led me to music to begin with, the guitar.

I love the bass, and have always found it frustrating that people, mostly other than bass players, place limitations upon the instrument that are essentially either arbitrary or based upon a prevailing train of thought. My problem is not the instrument, but my facility with it as opposed to my abilities on the guitar. I am a much better guitarist than bassist and always have been.

So now, a little over a week from turning 53, I am entering the next stage of my musical development with a specific focus, working with my strengths and aiming at maximizing my potential as a musician. This will require building finger style repertoire, writing material, recording my own CDs, and booking shows, as well as networking with other musicians and circulating through some open mics to fine tune things. It will also require that I actively take charge of my business and not rely on other folks’ projects to provide bookings, marketing and all of the other things that go into the business side of music. Some of this I haven’t dealt with much since I’ve spent so much time essentially working for other people, but this is who I am professionally, a musician, a guitarist and a writer. I’m taking full ownership and responsibility for my career and how I choose to pursue it.

So yes, I’m saying goodbye to my bass and will be offloading my bass equipment to offset other startup costs, whatever they may be, as well as to reduce the potential for distractions from my goals. There is much work to be done, time to be managed, and many goals to be set then met, but hopefully I’ve still got another 25 to 30 active years left in me to accomplish what I want to do. Here’s to the next step on my journey!

Follow Christopher Hopper: My Life in Music on WordPress.com